Our family always had a small private display in the back garden (which we could build, wire and light in a day) which soon evolved into a front garden affair as well. From this point we invested heavily in growing our display and capturing opportunities to buy many of the blow moulded decorations that are a fundamental centre-piece to our annual displays. Many of these were bought from and donated by display owners who were retiring from the hobby, including our good friend Andrew Wilson. We fundraise for Marie Curie in Andrew's honour and memory, as he once collected for them too, and they provided such vital support during his short battle with cancer before his passing in 2014.

Vanessa Hudgens (best known for her role in High School Musical movies) is credited for saying:

"Work hard and follow your dreams, but never forget where you came from"

We look back fondly, on the years between 2000-2012, which were the fundamental foundations to the displays we are now known for - we just didn't know that at the time.

Here are a selection of photos of our pre-charity displays which seem so long ago. 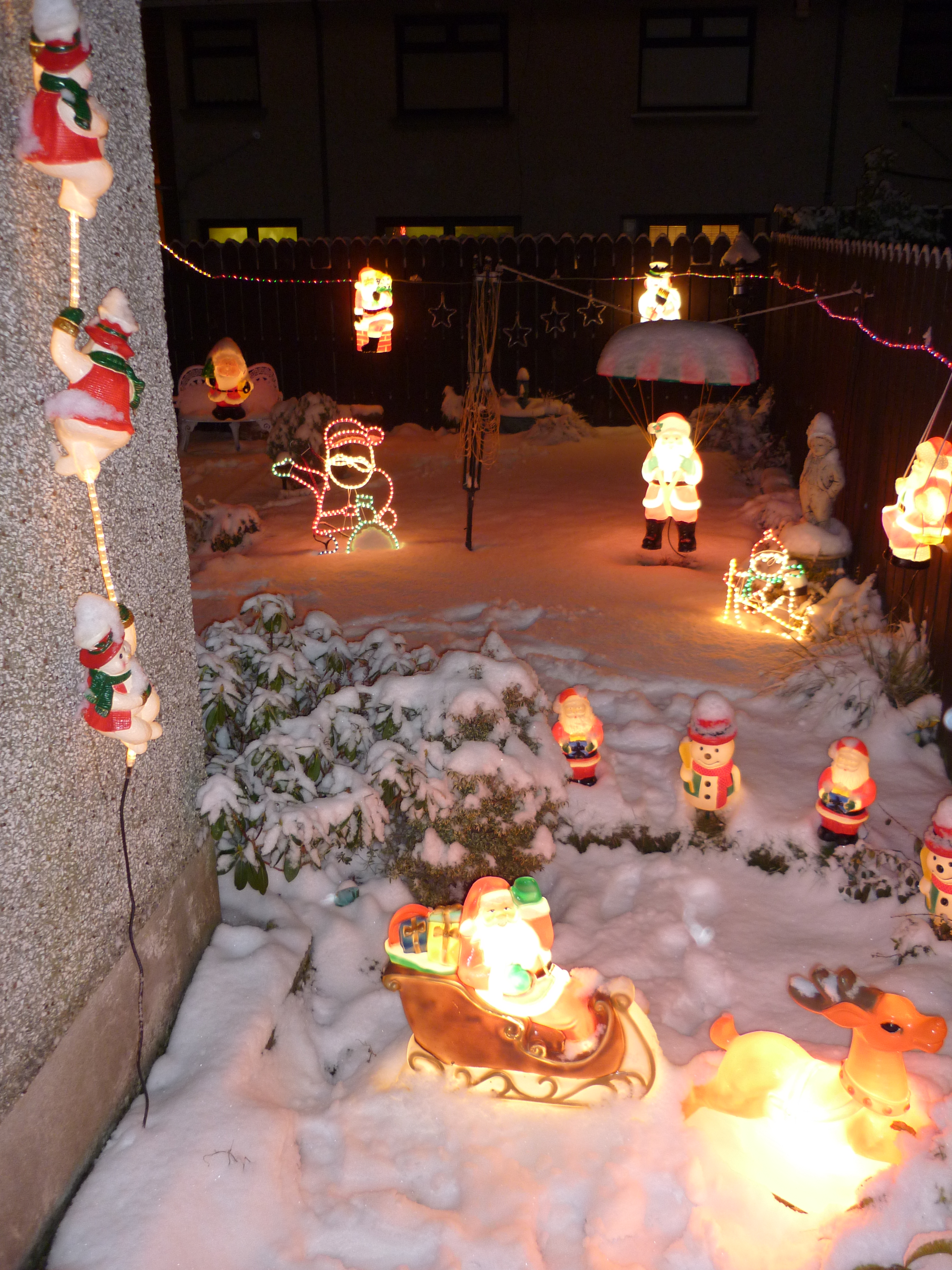 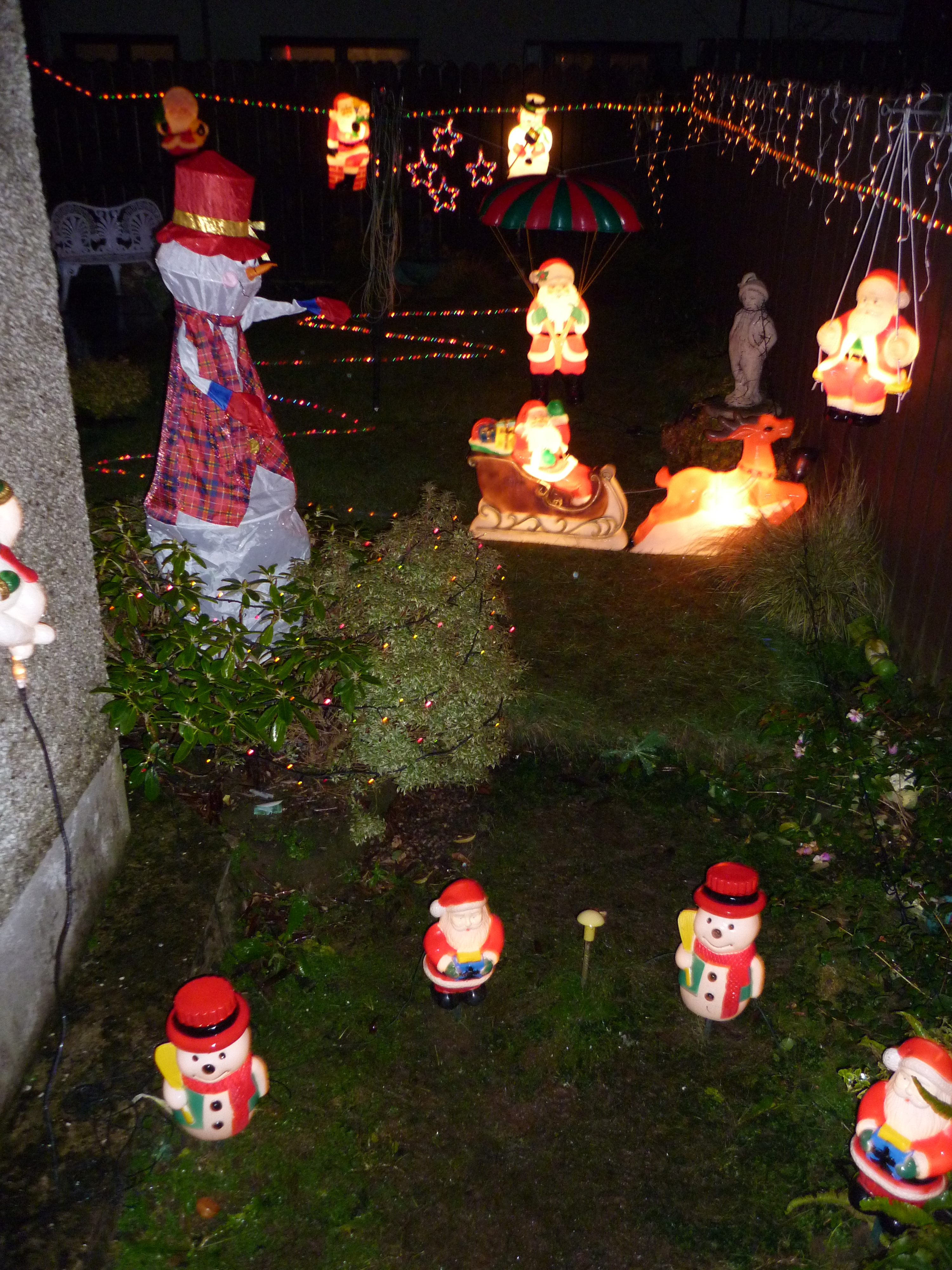 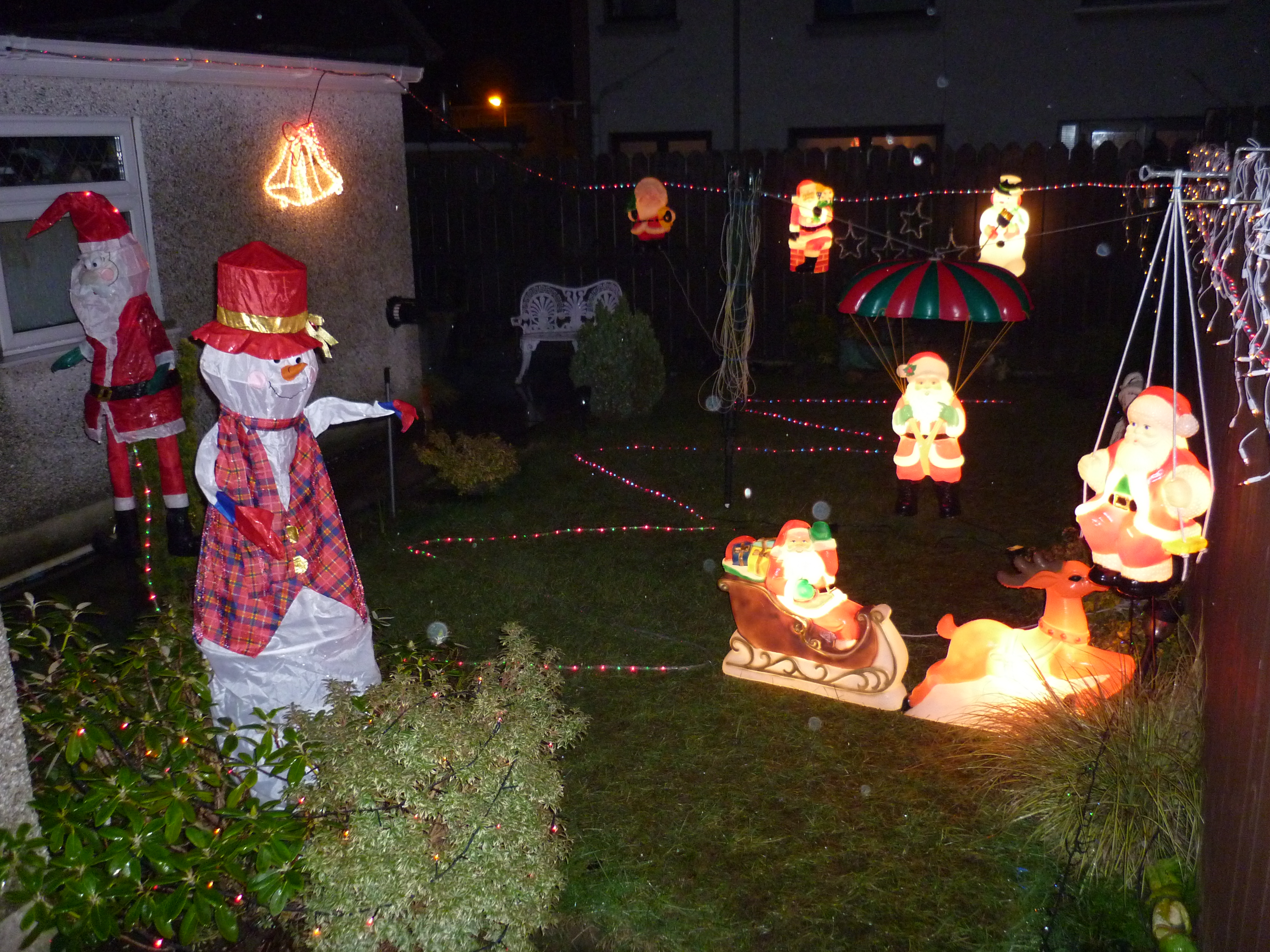 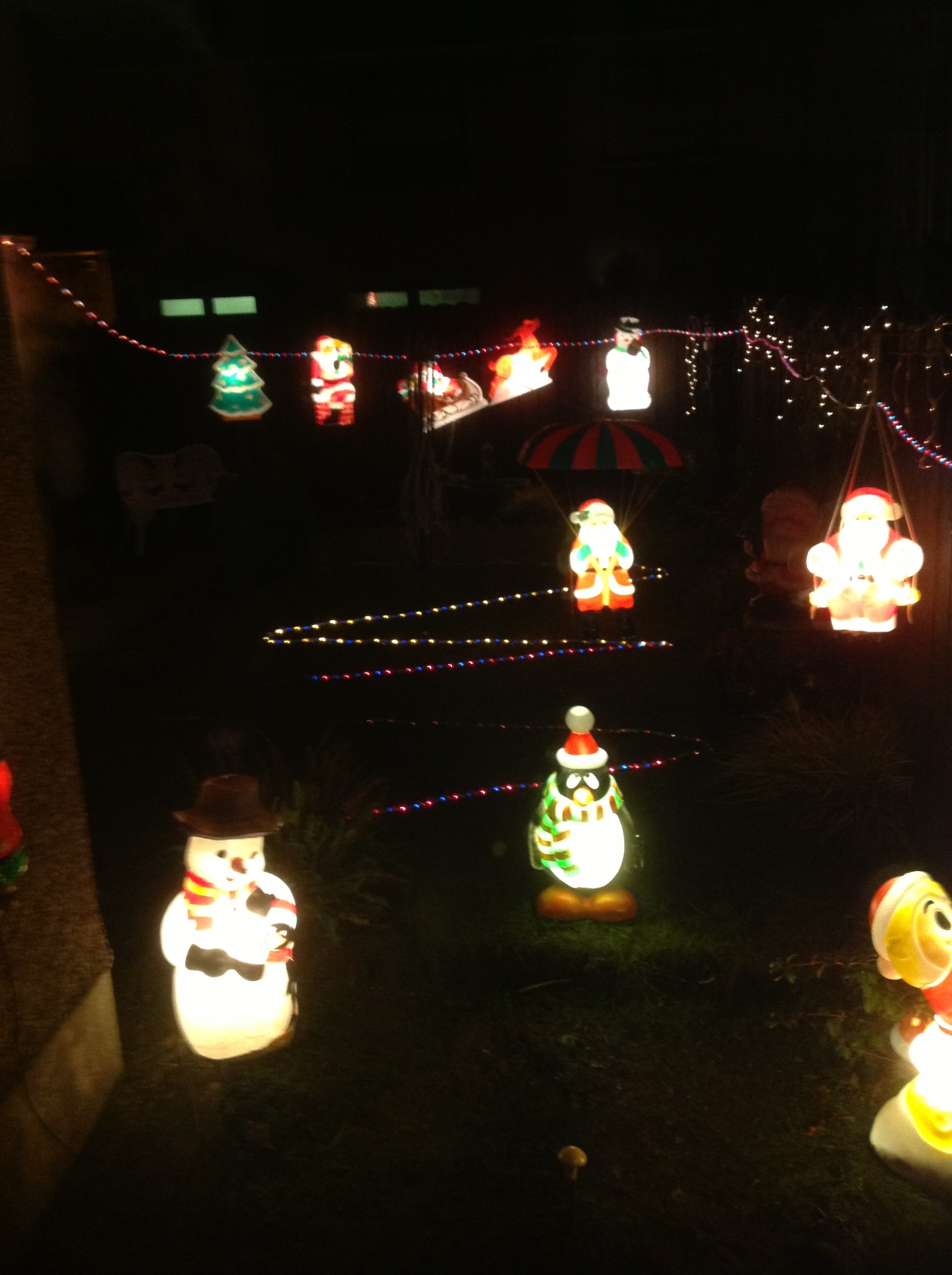 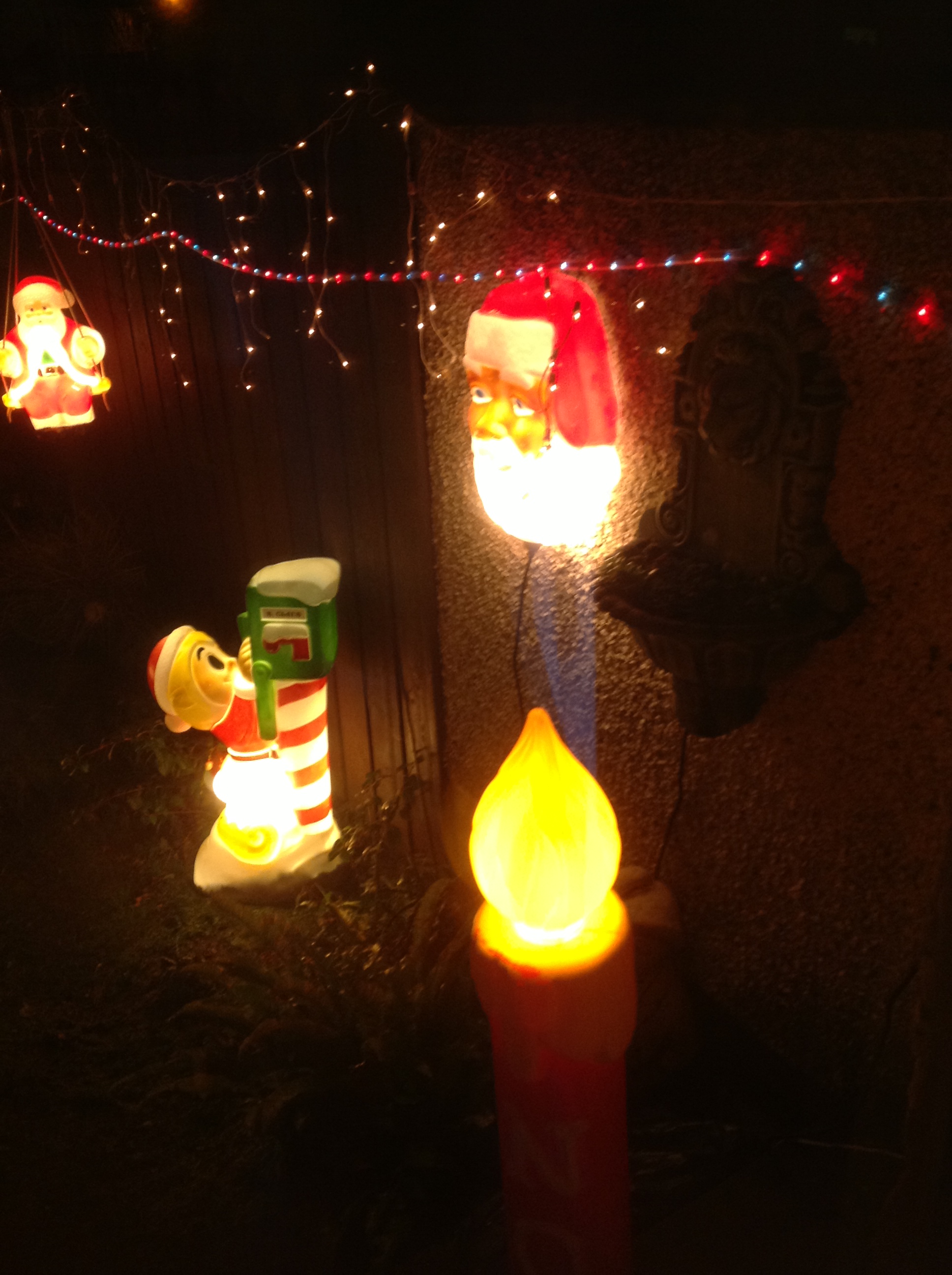 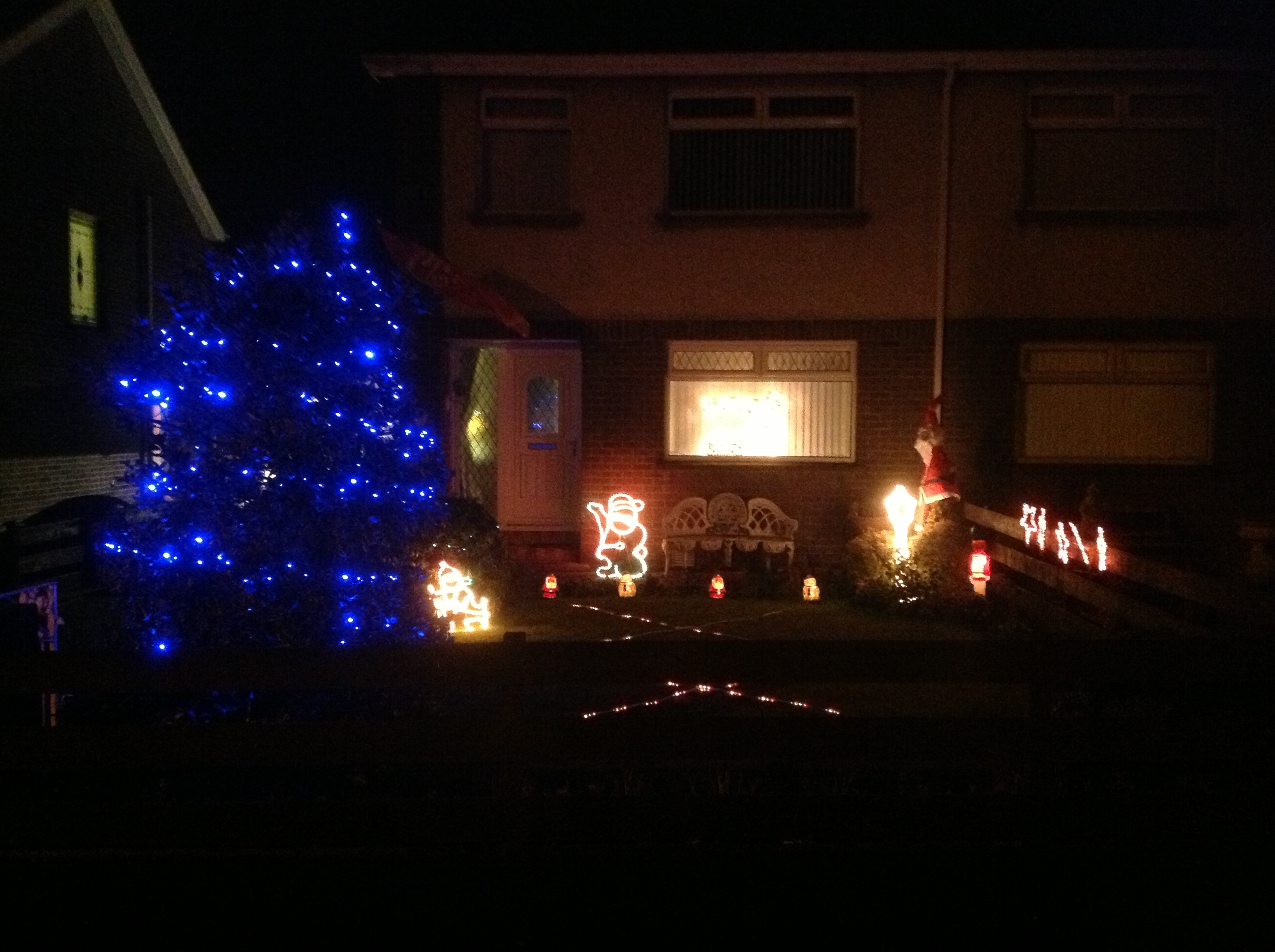