We fundraised for Charlene’s Project in 2013. Tim’s school had been involved in a lot of fundraising activities with Charlene (ex-pupil) and continued to do a fantastic amount of fundraising after Charlene had passed away. All of Charlene’s fundraising, work and vision was focused on providing education and other facilities to a community in Uganda to enable the children to have an education. Charlene’s vision was inspired by her own inability to attend school at the time due to medical reasons, but she was someone who had amazing drive and passion! Charlene’s project were the perfect charity to partner with as we set out on our fundraising vision. Tim would have been happy with a £10 total, but was overwhelmed by the nearly £300 raised (plus some additional money pledged by our electricity provider at the time). This was the start of something…something big!! You can read more about the work of Charlene’s Project here.

The 2013 Display saw lots of new additions including lots more blow moulded figures and rope light silhouettes and we estimated that the display was about 3 times bigger than the 2012 display. A lot of these items had been donated to us by Andrew Wilson and his family. Andrew thoroughly enjoyed seeing the lights at their new home and being enjoyed by the next generation. We did keep a fairly consistent back garden display as 2012 in 2013-2015 (we moved house in 2016 and almost everything was merged into one display). 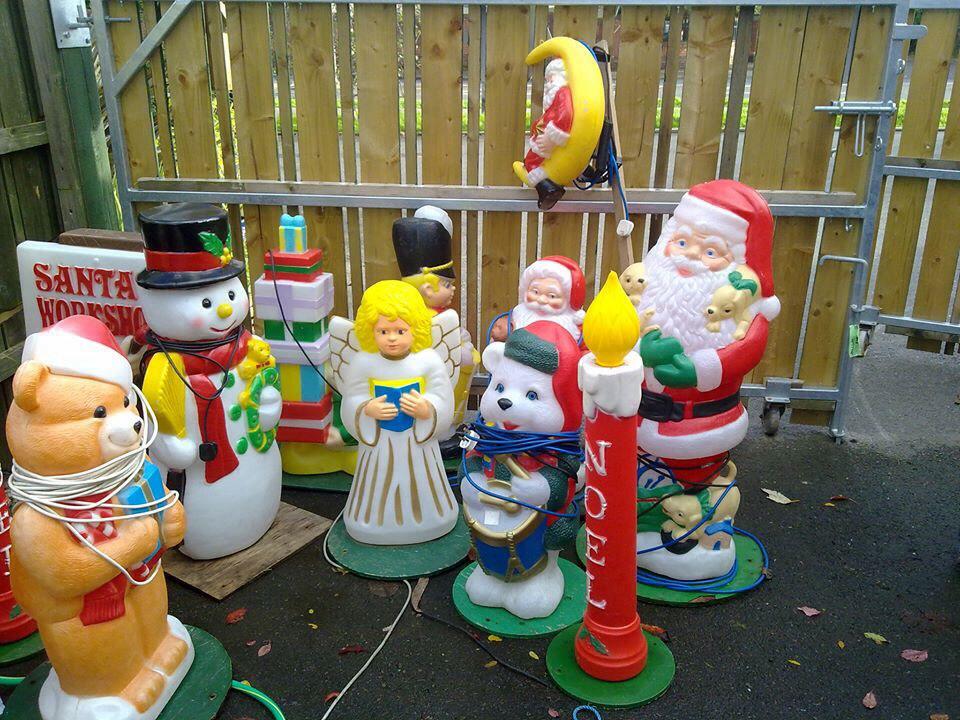 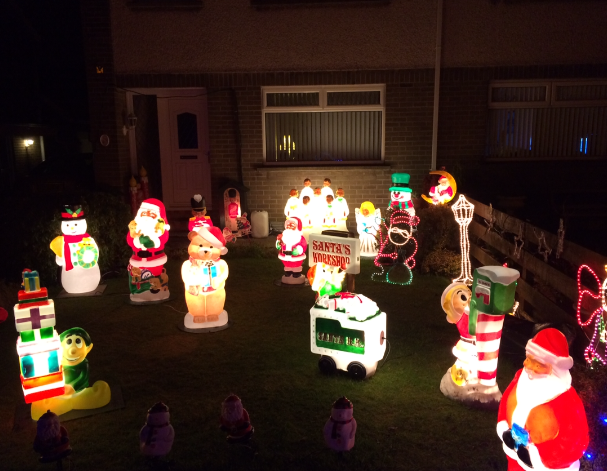 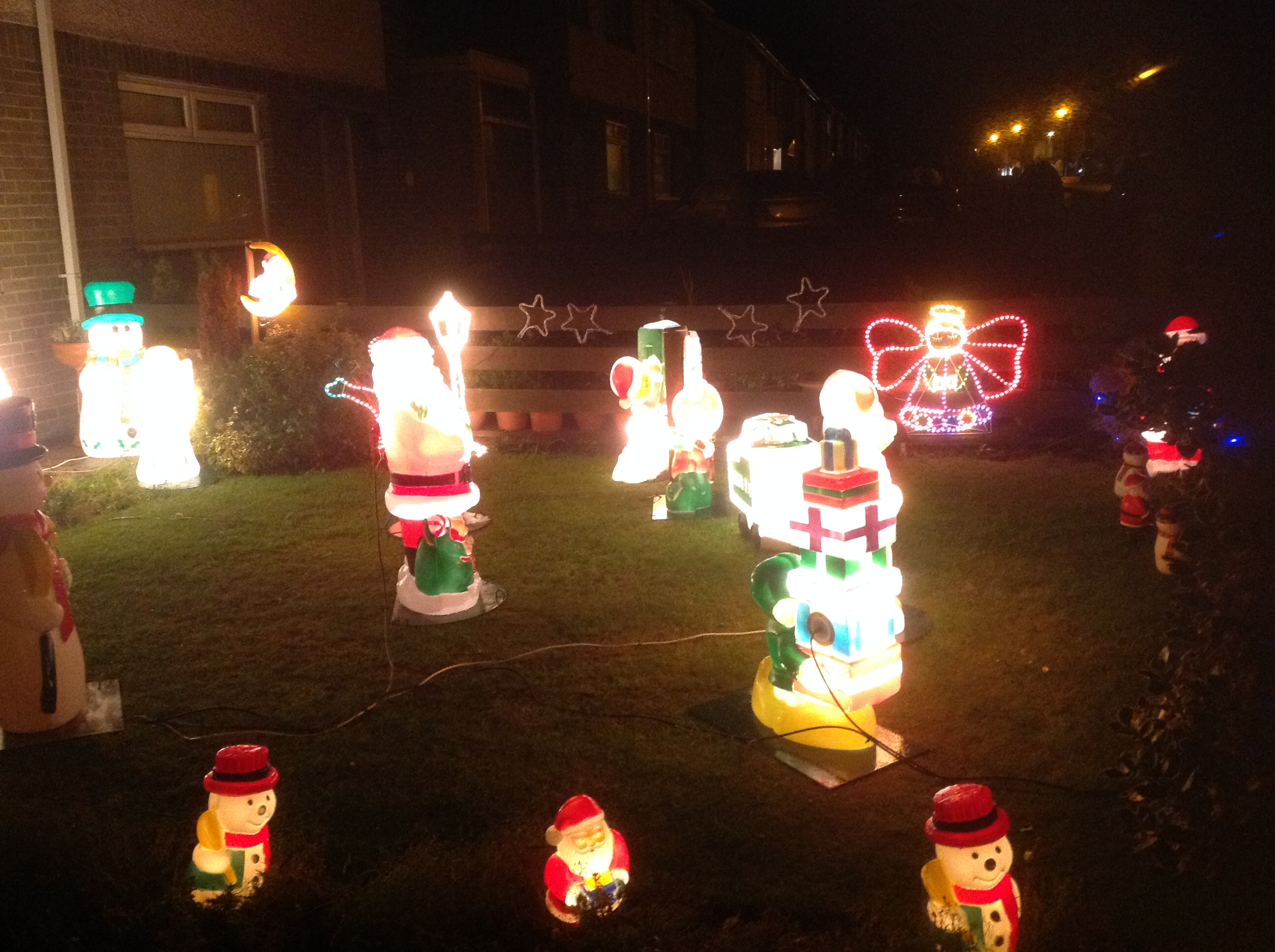 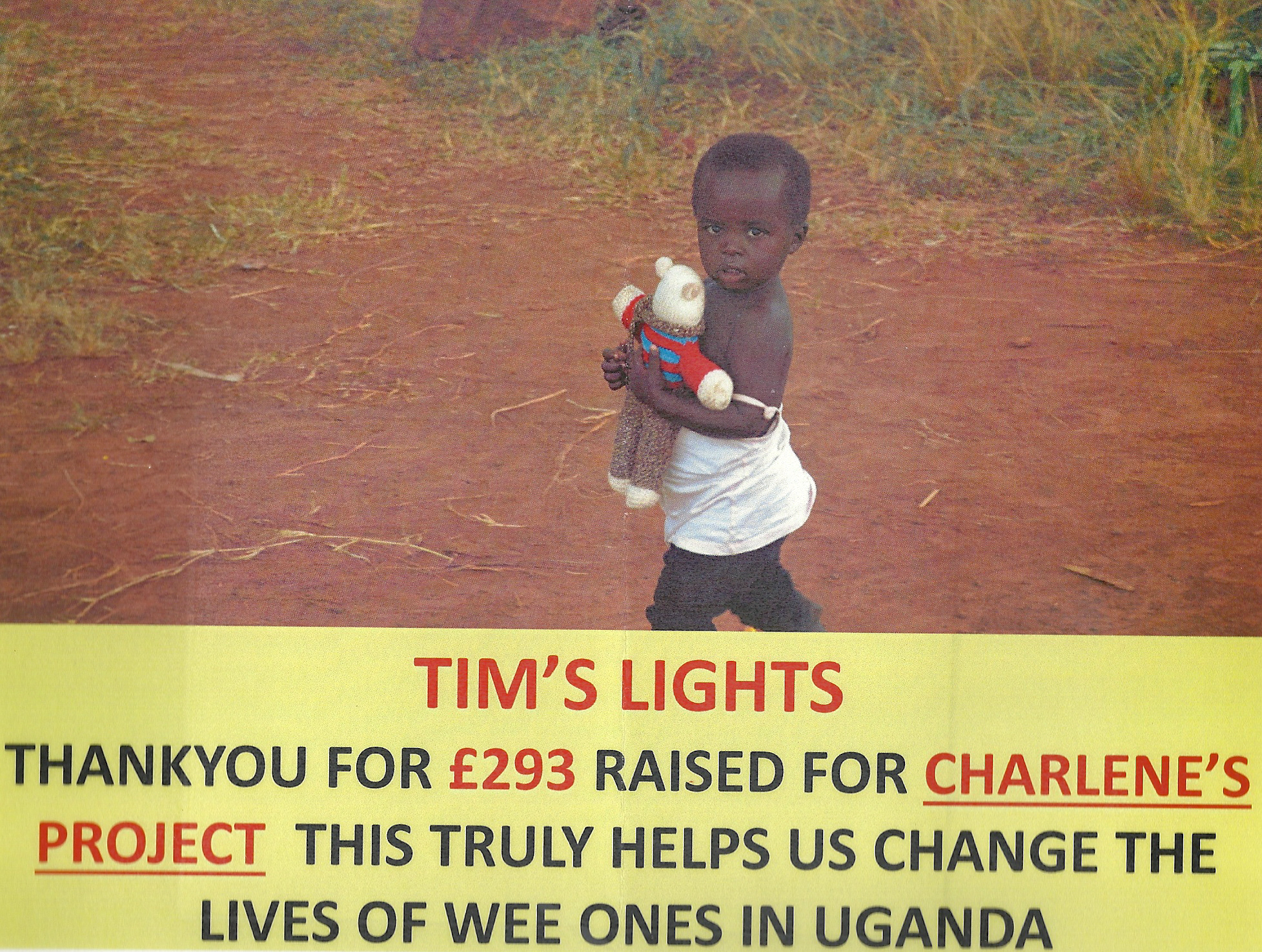